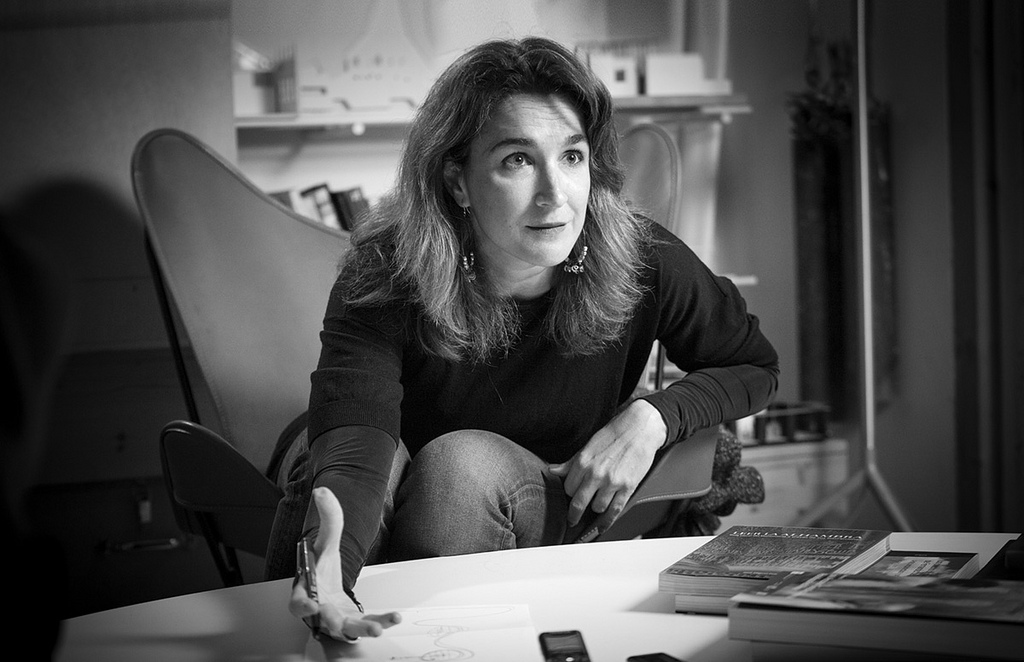 «When I was as child, what I loved doing more than anything was to dance and read. I never thought I would make a career of it, but I think that in the end, that is exactly what I have done.

Architecture has a lot to do with bodies in a space and make-believe stories that need a stage upon which to truly and repeatedly happen.»

Professor of architecture for interiors and interdisciplinary projects at the Barcelona design school, EINA since 2000.

Professor for the Masters course at ETSAB: Architecture and ephemeral spaces.

Conferences at different schools and institutions on Commercial Interior Design

Conferences at different schools and institutions on Exhibitory Designs

Postgraduate professor at ETSAB. ‘Inhabiting a house. An interdisciplinary exploration into the knowledge of domestic spaces’ since 2006

Conference: ‘The house or an intimate space’, at the Escuela Elisava (Barcelona)

Conference ‘What is Architecture?: Lina Bo Bardi and architecture as a game’. ETSAB March 2009

Video ‘What is Architecture?’: Lina Bo Bardi and architecture as a game’. Nave Ivanow. Juy 2009.

Conference ‘Ephemeral spaces. Own work’  at the IED (Institute of European Design) Barcelona.

Nov 2011 Participation in the First International Symposium on conservation and cultural management in monuments,landscapes and world heritages sites (The  Euro-Arab Institute Foundation and the council of the alhambra and the Generalife, 2011)