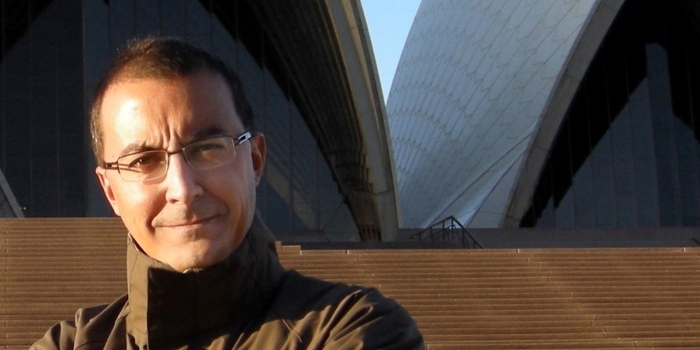 Gabriel Verd Gallego, ( Granada , 1975) is an architect from the Superior Technical School of Architecture of Seville ( ETSAS ) , after his graduation continued his training in the study of Guillermo Vázquez Consuegra. From 2009 to 2011 he was a visiting professor of the subject Project in Facoltà di Architettura di Cagliari ( Italy).

Our goal is to propose an architecture capable of responding to complex programs at any scale. In our projects there is nothing casual look , as far as possible, the simplicity (not simplicity) . We try to create buildings to live them , where the user feels comfortable with them and always as a result of deep reflection functional , technical, economic … involving the various actors involved in the development of architecture in the context of a close dialogue with the developer , unions, governments and future users.

Our way of doing bioclimatic architecture or environmentally conscious is not so much the result of application of special technologies such as sustaining a logical directed towards the adaptation and use of positive environmental, cultural , economic, technological and social conditions .