Trustee of the Foundation for Contemporary Architecture 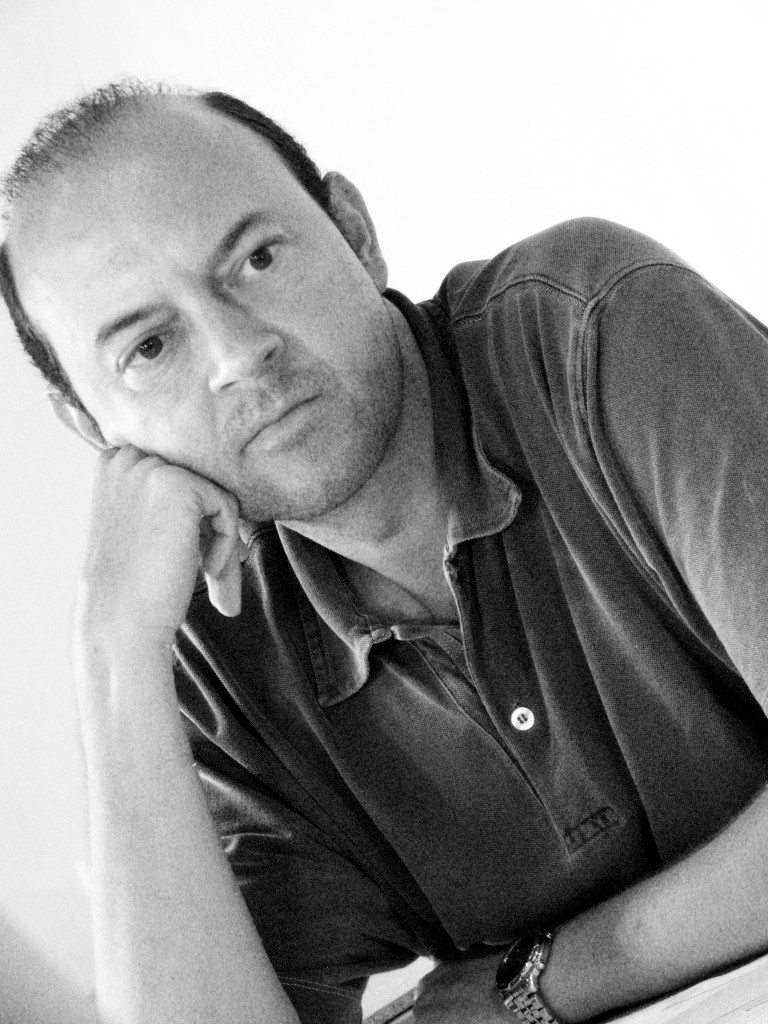 Since 2004 he has conducted lectures, workshops, seminars , workshops and workshops, and has curated exhibitions. As a researcher he has participated in various studies and research. His work has been published in magazines and books. It belongs to the scientific committee of several journals .